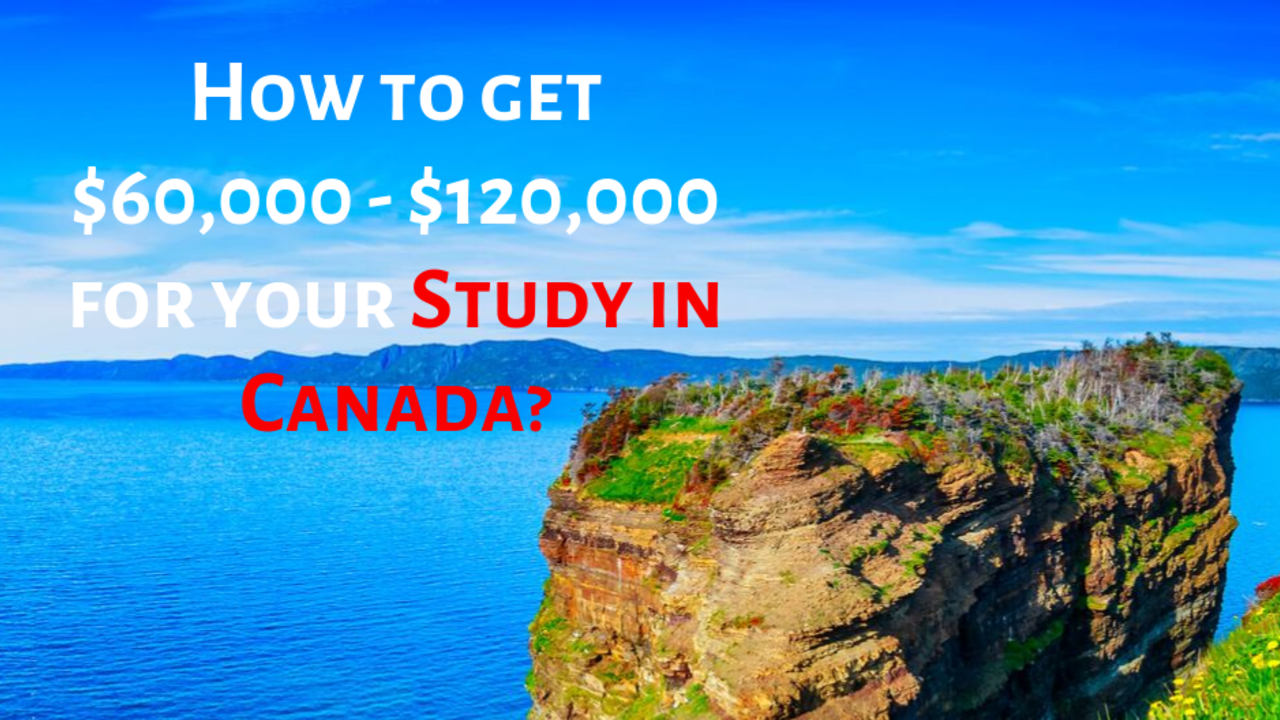 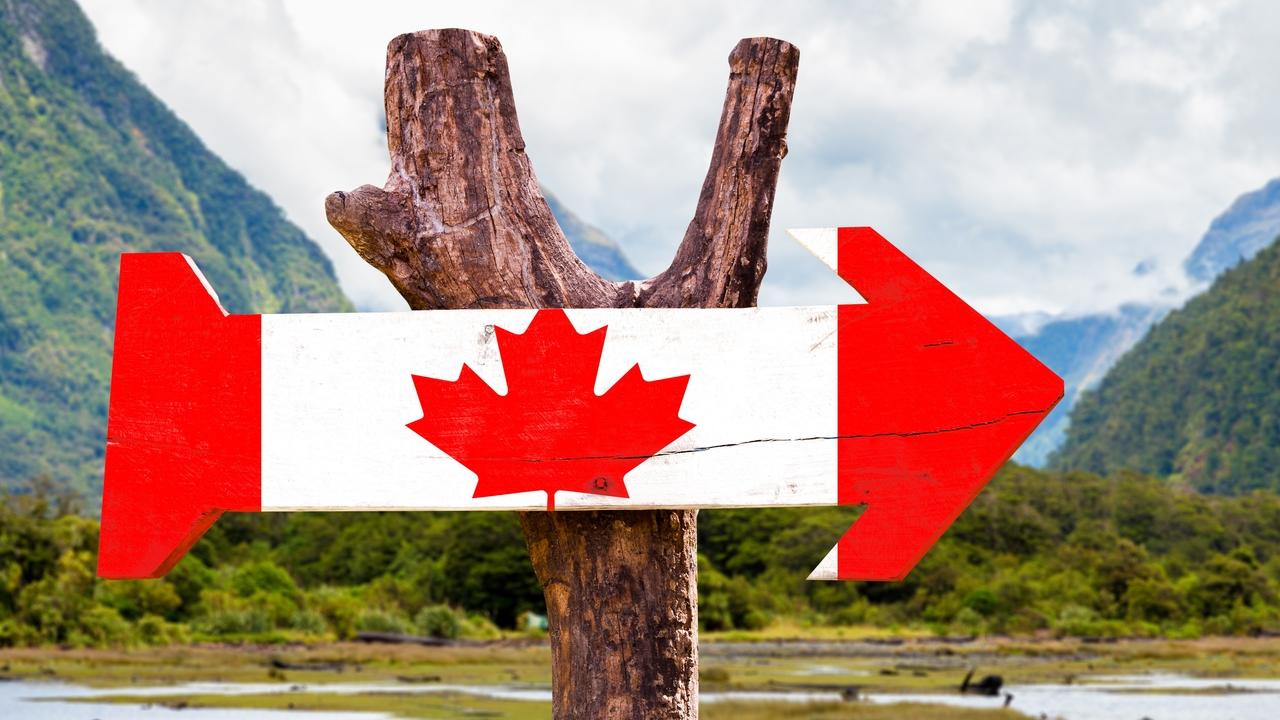 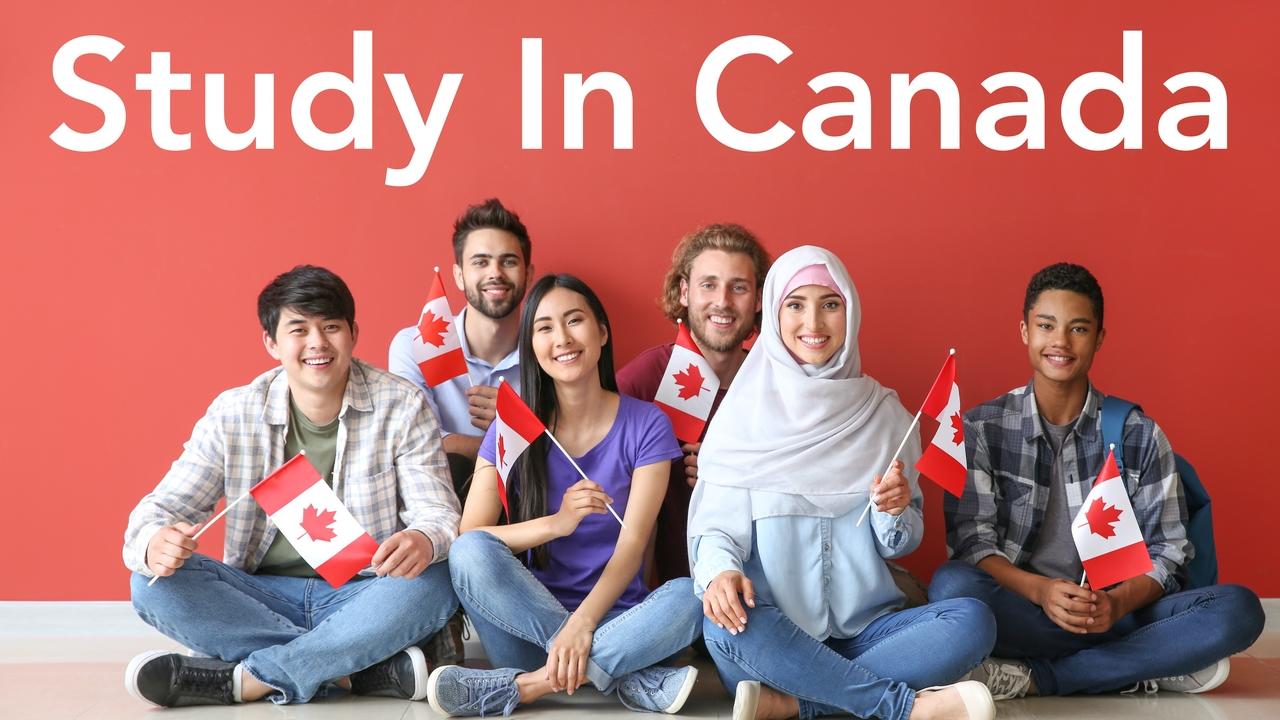 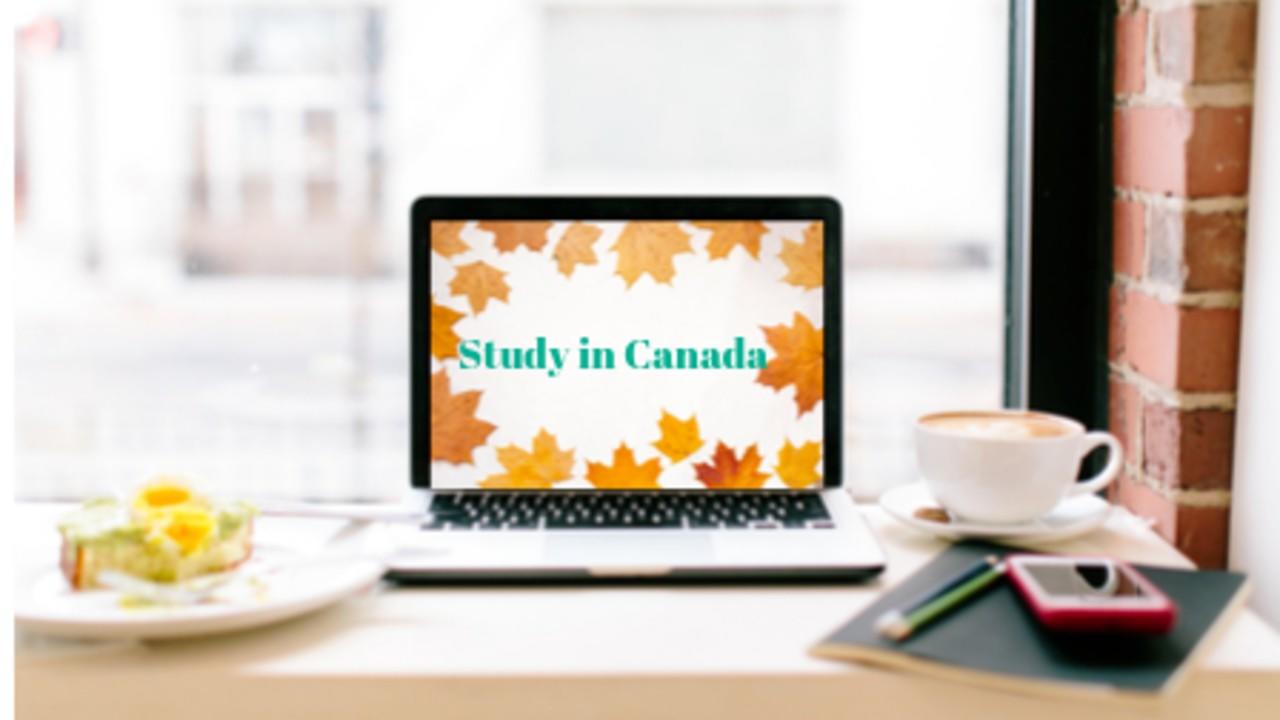 Wait... See Free Demo of the Study in Canada Course

See what's inside this amazing course that can help you become a student in Canada.

This Workshop is Coming Soon. Sign Up & Weʼll Keep You Informed

We want to keep you updated on new workshops, events & discounts.